My name is Erinn and I’m 27 and have two little boys aged 2 and a half and 4 months, we live in Devon. I was so excited when I found out I was pregnant around this time last year and then the pandemic hit! I went from being excited to feeling overwhelmed and concerned about having to give birth in hospital – so I made a massive decision! I wasn’t going to go to hospital instead I would have my baby at home. It was a hard decision to make as my last labour had been hard and long (37h)  and we live about 45 minutes from the hospital.  September came and on the 6th of September at 10pm I had my first contraction. I started timing them and within 10 minutes they were coming every 2-3 minutes! My partner called the midwifes and my mum, then ran me a bath. The midwives arrived at around 11pm, had a listen to the baby’s heartbeat and asked if I wanted any gas and air (I declined as I wanted to wait until I felt I really needed it). At about 12am I felt like my body was starting to push down and my mum said the baby will be here soon so I asked for the gas and air. The midwives then decided that things would be a little while as I was talking through contractions and didn’t seem to be in much pain so one of them should go home, but the baby had other ideas! At 12.30am just 2 and a half hours after my first contraction and with just two pushes my baby Acer shot in to the world (so fast that he landed on the floor), in my living room while holding on to my partner and my mums hand with his big brother asleep in the next room. The midwives were gone by 2am so we got in to bed with our new baby feeling so on top of the world that we couldn’t sleep and just waited for our oldest son to wake up so we could show him his new baby brother.  Last year was such a difficult year for so many people and being pregnant during it was hard but having Acer at home was the best experience I have ever had.

<- Back to all the mum stories 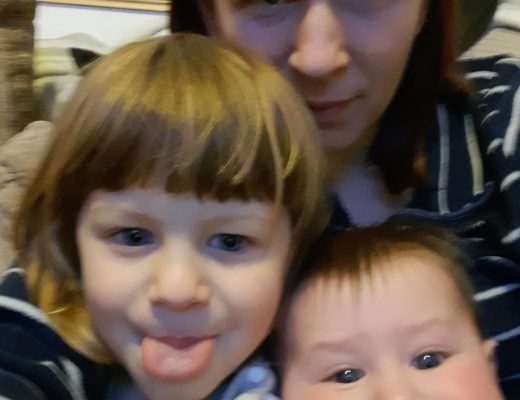 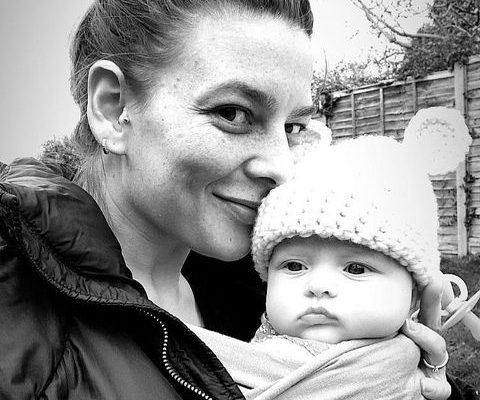 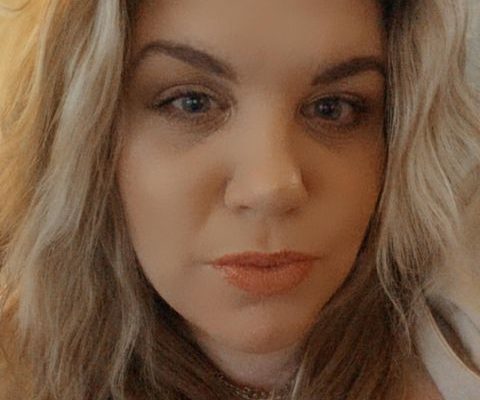