Mumfessions: Why My Toddler Had a Tantrum 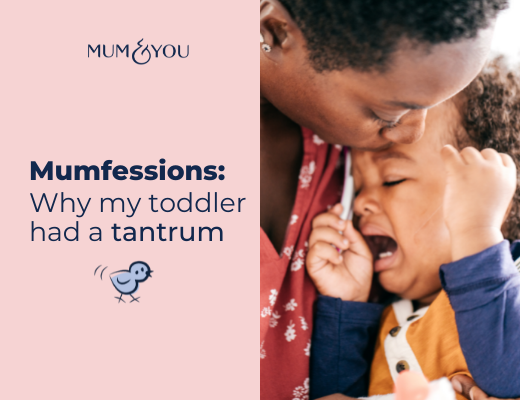 As parents, we are no strangers to toddler tantrums. They can strike at any moment including in the park or at the supermarket (a firm favourite!) and they often leave us feeling hopeless and exhausted.

In these moments, you may feel like you are the only mother in the world to experience such anxiety when all eyes are on you, however, rest assured you are not the only one. According to the National Childbirth Trust “when it comes to tantrums, your child is definitely not the only one to ever have them. Tantrums are extremely common and part and parcel of your child’s development.”

We reached out through Instagram to our Mum & You community to ask them what caused their toddler to descend into a blubbering wreck. Our children are the best source of entertainment, and it’s free! Let’s give you something to have a giggle about.

Some days, you just need a little reminder that you’re doing your best and that you are certainly not alone.

What sent your toddler into meltdown mode?

“I flushed before she got to wave goodbye to my 💩“

“There wasn’t enough sunshine in the morning. I mean, I kind of agree though!”

“The ice cream was too cold 🥶“

“The wind was too windy”

“I didn’t align his cars in order”

“The alphabet didn’t begin with G 🙄 “

“We’d already been outside today”

“She couldn’t roll the sleeves down on her pyjamas!”

“I cut his toast in triangles instead of squares”

It’s true that a lot of the time we can’t even pinpoint exactly what caused our little one to have such a chaotic episode, but there are some moments in which the silliest things can cause upset. To be entirely fair to them though, we have those days too.

Have any giggle-worthy reasons as to why your toddler had a tantrum? Share them with us in the comments below! 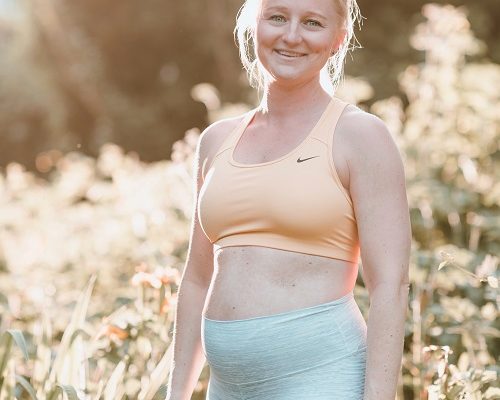 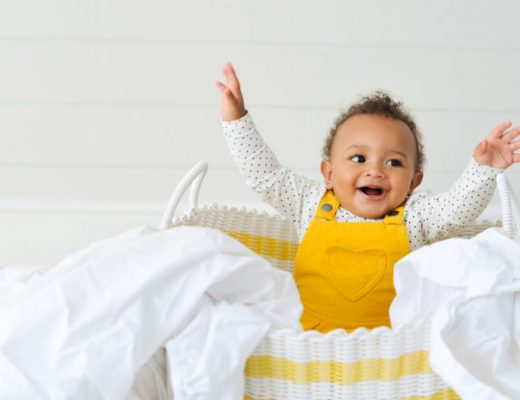